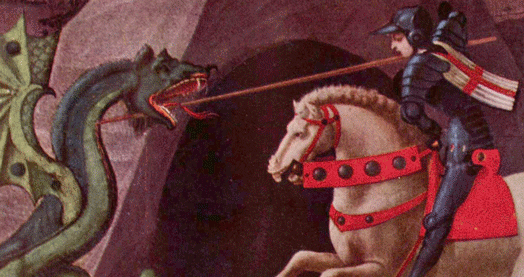 Re-Posted: The Communal Loyalties that Rule Most of the World 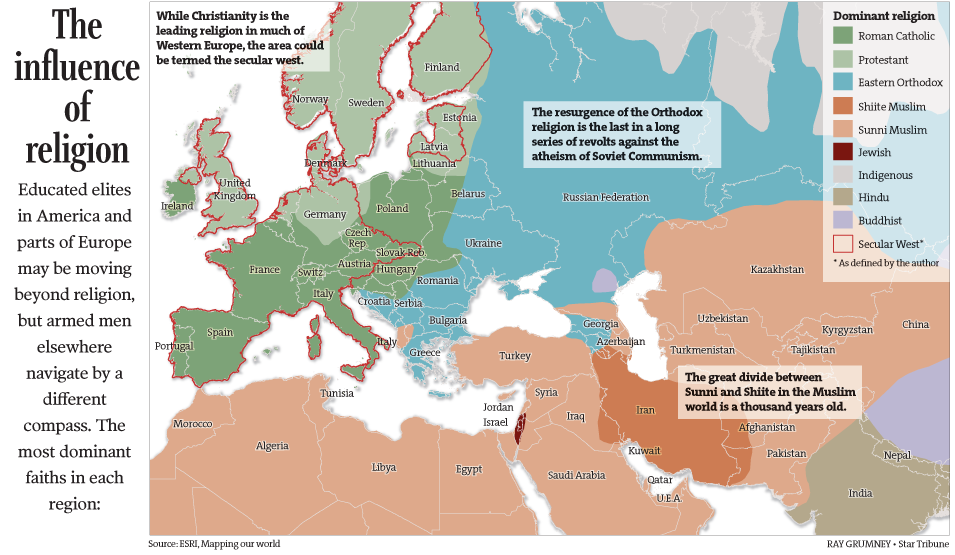 In our opening Map on Monday post, we presented the civilizational map of Samuel Huntington. This week we examine the map printed with Dr. David Pence's editorial in the Minneapolis Star Tribune. The map (click to enlarge) is more focused than Huntington's. The multicolored key reveals the great religious identities underlying the conflicts between nations in current events. What is the gist of Professor Huntington's argument (that Dr. Pence further extends)? As the bi-polar world order of the Cold War came to an end, man's far deeper religious loyalties emerged to shape the geopolitical order in much of the world.

The most revealing combination of nations constitute the awakening Orthodox -- Russia, Greece, Serbia, Ukraine, Romania and Bulgaria. In north Africa, the Mideast, and central Asia, Sunni Islam is dominant. Israel and Iran are displayed as two minority religious islands in a Sunni sea, the former Jewish and the latter Shia Muslim. Off the map to the southeast are the nations comprising  a third of the world's population: Hindu India and Confucian-Buddhist China.

Most nations of  Europe are colored as Catholics or Protestants. They are also outlined in red and described as "the secular West" by the Star Tribune. Dr. Pence actually refers to this area as the "atheist West." Secular is a designation of time differentiated from Eternal. Secular does not mean atheist. Every nation is secular insofar as it operates in a historical era (the Latin word saeculum refers to the length of a man's general lifespan). Nations are brotherhoods of men so they are spiritual realities, but some nations, like some men, conceive of  themselves as beings without God. They are  the atheist nations. They are defined not by men sharing military duty but by individuals navigating a boundless godless sea of time and space -- the Modern West.

There are Christian nations in Europe which we do not place within the atheist boundaries. These include the Catholic nations of Ireland, Hungary, and Poland. Although the Church hierarchy in Ireland has been deeply corrupted, Catholic communal roots still run deep. Her island status has kept Ireland distinct but not immune from the increasingly atheist zeitgeist of the continent. Poland, too, is tempted by the EU/NATO alliance but we attribute this more to Poland's historical memory of Russia than their grasping a modern Western identity. Hungary is much more robust in emerging as a Catholic nation. The land of Saint Stephen -- which also had been crushed by Soviet tanks -- has welcomed the awakening Orthodox Russia as a fellow Christian brother confronting the confusions of the West.

Understanding the religious loyalties that shape nations is no longer simply a religious matter. It is a geopolitical necessity.


This article, written by A. Joseph Lynch, originally appeared on the Anthropology of Accord on September 15, 2014
Posted by Andrew Lynch at 6:00 AM 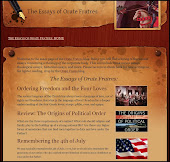